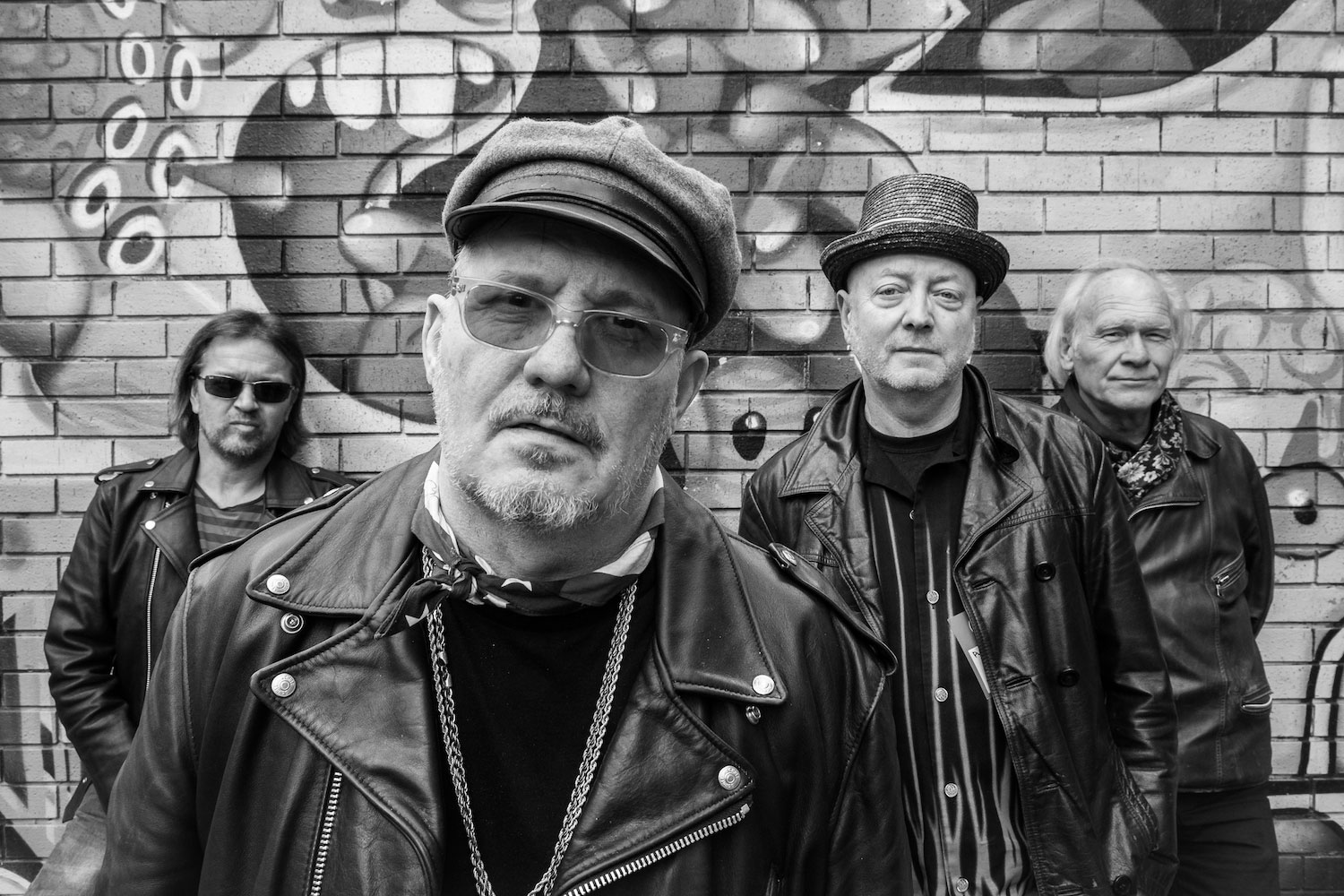 THE HISTORY OF THE MEMBERS

Since reforming in 2007 The Members have re-established themselves as one of the Best Bands from the Punk and Post Punk Period, the Current (2016) Line up of JC Carroll, Chris Payne, Nick Cash and Nigel Bennett have played Prestigious shows at the isle of wight and Glastonbury Festivals, toured the World released three albums and played hundreds of Shows, for three years legend of the Damned Rat Scabies was behind the kit. The New Album One Law has been cricitally acclaimed compared to the Kinks "Village Green Preservation Society" and is proving to be a Cross over record firmly establishing the Band as a Multi Genre recording outfit with catchy radio friendly songs and intelligent contant.The Bands songwriter guitarist JC Carroll is an accomplished Multiinstrumentalist and Film Composer with having played accordian for Marlon Bardo and Johnny Depp to writing movie scores for Julien Temple. , Bass Player and Singer Chris Paynes Reggae Bass style has shaped the Band since 1977 and Fad Gadget Drummer Nick Cash has been a constant, collaborator, friend and supporter for over 10 years.

<
The Story of - The Members

THE HISTORY OF THE MEMBERS

Formed in Surrey, England, in the summer of 1977, the Members played at the Roxy and all the other Punk clubs on the london circuit. The original band -- composed of Nicky Tesco (vocals), Jean-Marie Caroll (guitar), Nigel Bennett (guitar), Adrian Lillywhite (drums), and Chris Payne (bass) -- was among the first to successfully blend reggae rhythms with punk's attitude and aggression.Their first Record Solitary confinement was releases on Stiff records in 1978 and is now a collectors item they then signed to Virgin Records Their first Virgin single, The Sound of the Suburbs, was a British Top Ten Hit selling 250,000 copies in 3 months (it has since sold 1,000,000 copies), Their first LP, Live at the Chelsea Nightclub, Was listed as one of the top 20 punk Lp's by record collector After one more album for Virgin in 1980, 1980 the Choice Is Yours, they moved to Martin Rushents Electro/80's Label Genetic to record to the classic Uprhythm, Downbeat (released in 1983 in the U.K. as Going West), broadening their sound with horns and a more serious attitude. Working Girl from the album was a huge hit in the usa. During the 80's the Members toured endlessly across north America experiencing the elation of huge shows in New York and Los Angeles. They hung out with with The Ramones and Blondie around the Kidney Shaped pool at the Hollywood motel where Sam Cooke was Shot,They Partied with Iggy Pop in New York, Tom Petty in the Mid West, talked cars and girls with Bruce Springsteen in Asbury Park, were entertained by Mobsters in New York, Played on A Riverboat in New Orleans. They travelled 35,000 miles across 50 states of the usa in a Ford econoline living on jack Daniels $20 a day, microwave burrittos and show salads. They have been locked in a Dutch prison cells, fined by highway patrols, refused entry to canada, threatened by gangsters, intimidated by armed guards, cussed by rednecks, refused service at truck stops, They've been spat at, showered with coins and bottles.

Sound of The Suburbs Skegness - The Members 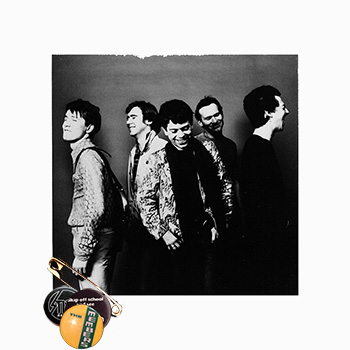 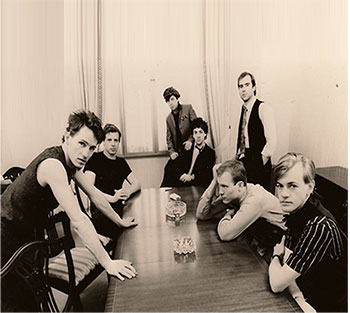 For their next move, The Members abandoned rock completely and gave full vent to their love of reggae. Offshore Banking Business, a non-album single, featured a loping riff, reggae brass and even a Jamaican-style talk-over section - 'a lesson in home economics' entitled Pennies In The Pound - from Nicky Tesco. Lyrically, the song was also one of the first recorded cases of rock 'n' roll insider trading, with JC using the knowledge garnered working in a bank to fuel a scornful condemnation of global financial corruption.
The band's second album, 1980 - The Choice Is Yours, was softer and more measured than At The Chelsea Nightclub. Produced by Rupert Hine, it contained new tracks such as Goodbye To The Job and Physical Love, plus a cover of Larry Wallis's Police Car, a live favourite. But while the overall mood was now darker, suggestions of their old, more irreverent style remained on the album's opening single, Romance.
The Members, however, were growing up fast. After leaving Virgin in 1981, they broadened their sound by introducing a full-time horn section, Steve 'Rudi' Thompson (ex-X Ray Spex) and Simon Lloyd (Bananarama and Icehouse) and embracing funk and rap as well as reggae. A one-off single, Radio, was released on Island before the band enjoyed an American hit by reaching out to the burgeoning MTV generation with Working Girl.
The band's third album, produced by Martin Rushent and Dave Allen, was originally released only in the States. On tracks such as Chairman Of The Board and We The People, it showcased a maturing group who were becoming more socially aware in their lyrics. The album was eventually released by Albion Records in the UK as Going West.
Best remembered for their punky anthems, their invigorating use of reggae and dozens of great nights out, The Members never really achieved the widespread recognition that their musical vision deserved. But they were a group who moved on from the three-chord limitations of punk to leave us with a batch of songs that have stood the test of time remarkably well. The tracks assembled on the forthcoming "Greatest Best of In Living Memory" reiterate their impish brilliance.
As JC said: 'We play English rock with a touch of reggae - and we do it so that people can enjoy themselves'.
ADRIAN THRILLS
(February 2005)